More than a century has passed since three brave men decided to found a sawmill in
Weißenstadt. Today, the company is still trading the at same location, yet the conditions are totally different. Join us on a small journey through the past and explore the chronicle of GELO Timber Industries!

Did you know that you can visit our company museum in Weißenstadt? Just contact us and schedule an appointment for a guided tour!

I Want A Tour 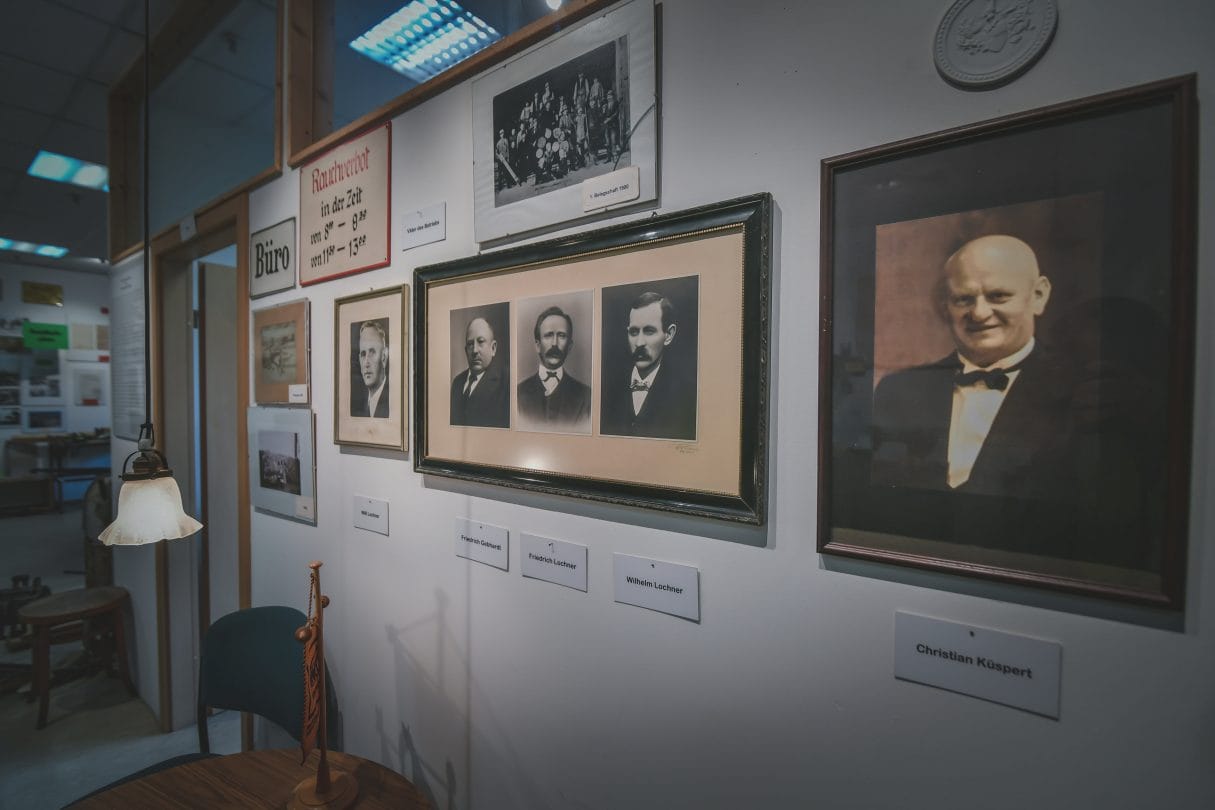 It was back in 1898 as three men from Weißenstadt got together to found a sawmill: the wood trader Friedrich Gebhardt and the businessmen Friedrich Lochner and Wilhelm Lochner. Shortly afterwards, work began with twelve employees in the newly built sawmill. The first plant was made up of two frame saws, steam powered machinery, a boiler plant and a circular saw.

In 1904, the first planing machine was introduced, and at the same time a crate manufacturing wing was incorporated.

The sawmill was expanded decisively in 1909 with the integration of wood wool manufacturing and a wood wool spinning mill. Indeed, until the outbreak of World War I., the workforce could be expanded to 60. 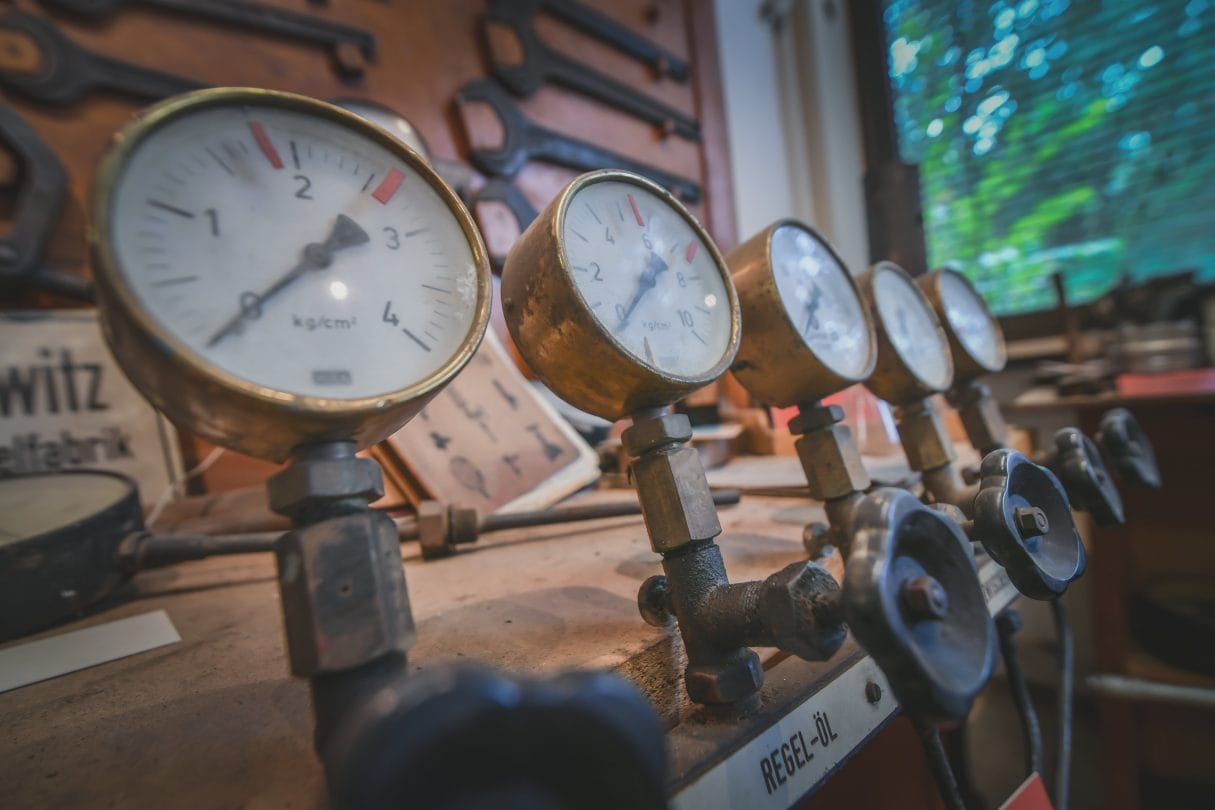 On November 25, 1918, a huge and horrendous fire destroyed the entire company Gebhardt & Gebr. Lochner within a few hours. By the summer of 1919, production had begun once more in the now enlarged company: Four frame saws were now at work in the sawmill, and in the wood wool production wing, six wood wool planing machines and eight rope spinning machines commenced producing.

On January 1, 1929, Christian Küspert senior bought Wilhelm Lochner’s shares in the company. Drawing on his far reaching experience, he was able to provide the company with significant new momentum.

On April 10, 1945, the company was badly damaged due to bombs landing in close proximity: All windows were destroyed and the roofs severely damaged. 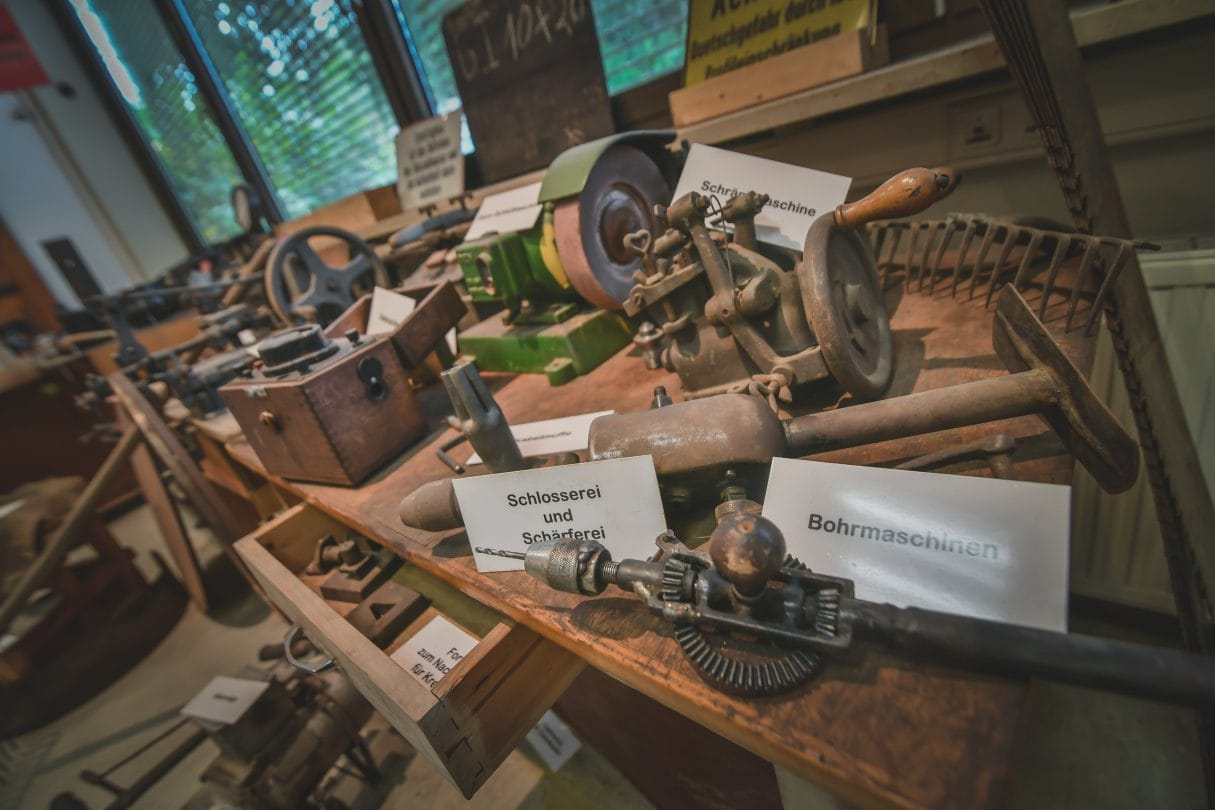 Despite difficult post-war circumstances, a large celebration including the entire workforce and their families took place in honor of the company’s 50th anniversary in 1948. On the occasion of this anniversary and as a gesture of gratitude, the owners of the company decided to donate a new twelve o’clock bell to the local Jakobus Church in Weißenstadt.

The 50s and 60s brought a series of comprehensive modernization measures. With their completion in 1969, Gebhardt & Gebr. Lochner had become one of the most modern wood processing companies in Germany: Major changes involved the round timber area including the installation of a large gantry crane, semi-automation of the sawmill, and the construction of a giant sawn-timber sorting plant.

In 1976, once again, the production facilites had to be adapted to the ever advancing technology: Thus, an automatic twin trimming circular saw and free-flowing topping technology were installed. In addition to this, the first chopper and new drying chambers were built. 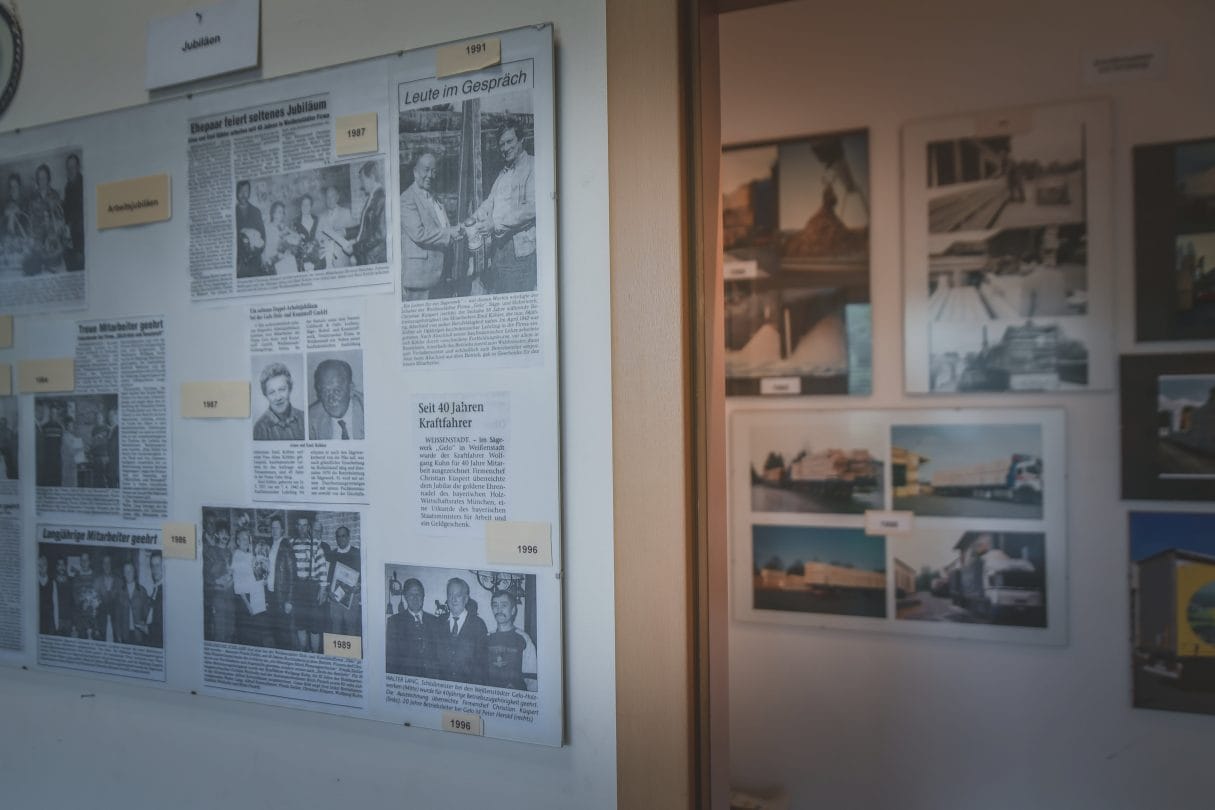 Following the departure of the Lochner family from Gebhardt & Gebr. Lochner in 1982, the fate of the company became the sole responsibility of Christian Küspert junior. From now on, the company was to be called “GELO-Holzwerke.”

In the presence of 250 guests from the worlds of business and politics, on April 4, 1986, GELO commissioned a fully mechanized, microprocessor-controlled round timber yard. Thereby, the company’s sawing capacity was doubled overnight, and for the workers in this area the new equipment meant a significant easing of their way of working.

On July 27, 1992, GELO was shaken by a major catastrophe: During the evening, almost all production facilities were destroyed by a serious fire. A year of non-production and hard reconstruction work began. Following the record-breaking reconstruction time of only ten months, GELO was able to restart production in 1993.

In the new profile machining plant, the heart of the company, round timber is processed with top feeding rates through a profile line with circular saw combinations. Once again, GELO utilizes world-leading sawmill technology. 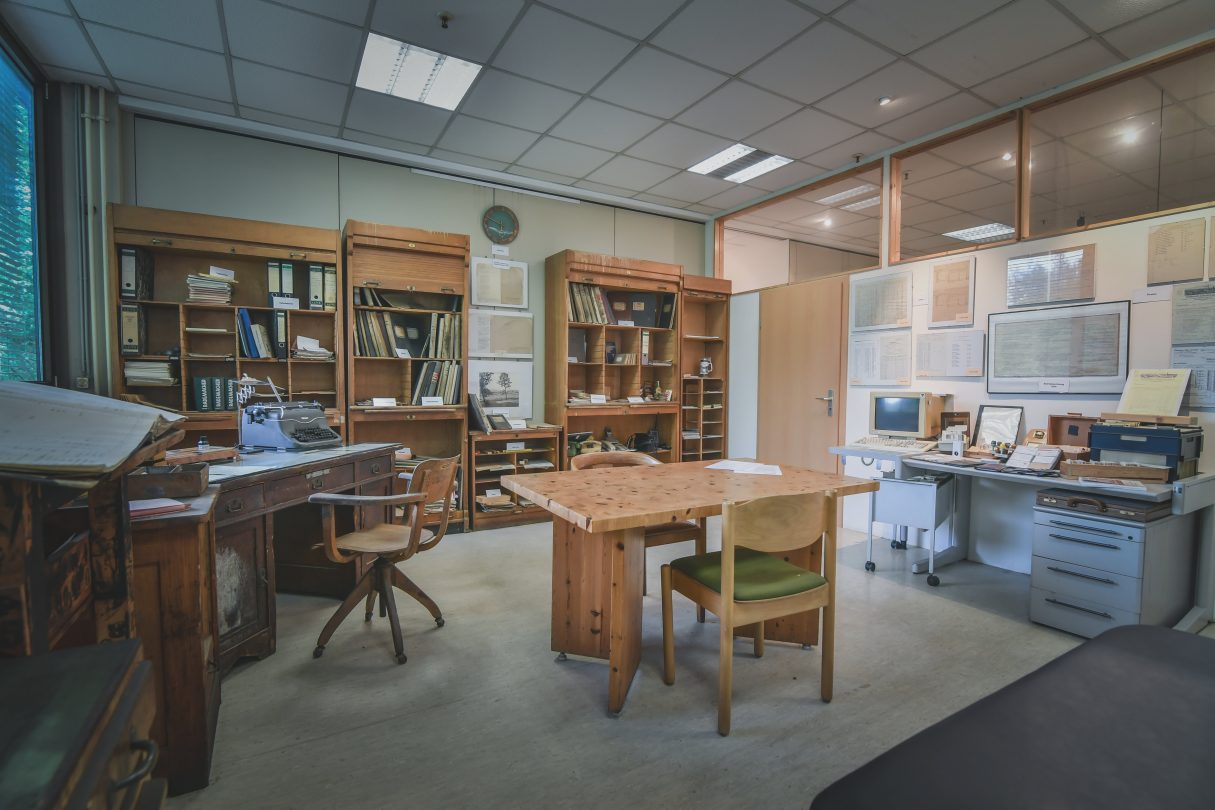 100 Years of GELO: Fit For the Future

In the summer of 1998, GELO proudly celebrated its centennial anniversary together with all employees, many loyal customers and prominent guests from the worlds of politics, forestry, and business – a jubilee that is becoming ever rarer in our fast moving times.

While daily production kept on running, a new round timber yard was built 1999 on the premises of GELO Timber Industries. More than 100 000 cubic meters of wood can be sawed and processed per year.

In the year 2000, an important technical modernization was necessary: The frequency conversion of the sawline’s engines. Up to this point, the engines had only been able to run at exactly 40 or 60 meters per minute. Now it was possible to continuously adjust the speed for every single work piece from 30 up to 120 meters per minute. Moreover, in 2001, GELO Timber Industries is the first German sawmill that received the valuable PEFC certificate.

In 2003, Wolf-Christian Küspert is appointed to COO of GELO Timber Industries: The family business has been handed down to the third generation of the Küspert family already. This is not only good tradition, but it also opens a new chapter in the company’s eventful history. Christian Küspert, of course, remains in the company in an advisory capacity as senior manager.

GELO in the Present

The years 2004 and 2005 were years of extensive innovation and expansion. The most important innovation was the construction of a combustor that makes GELO Timber Industries a completely bioecologically working enterprise. Due to the ability to burn wood residuals, non-regenerative fuel such as oil or gas can be fully replaced.

July 2006 is the time when the first 13m long KVH-beams and poles leave GELO’s yard. Moreover G-KVH has become the brand name that stands for the product’s modernity and quality.
The decision to start a fully flexible industrial planing factory is taken in February 2007. GELO produces high quality planed products for the German and international markets since September 2007 in the hall formerly used for textile production.

In 2010, GELO takes up the joint venture WUN Bioenergie for sustainable energy production together with Stadtwerke Wunsiedel (SWW). Since 2014, everyone can buy GELO products in our factory outlet “Holzkiste”. 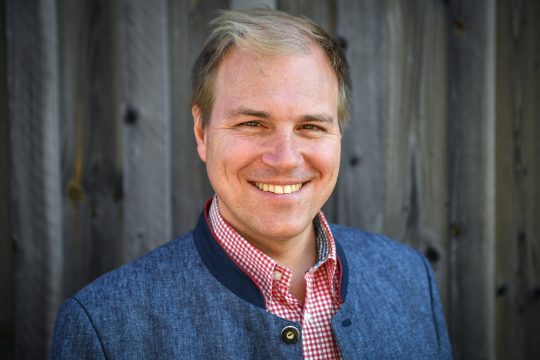 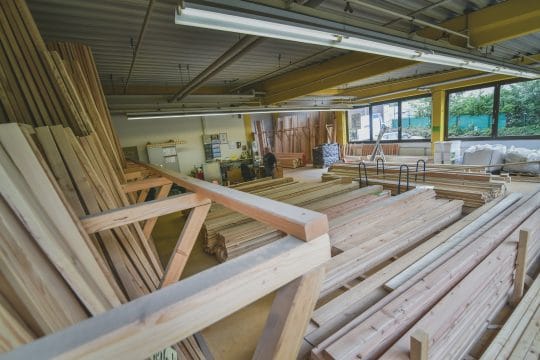 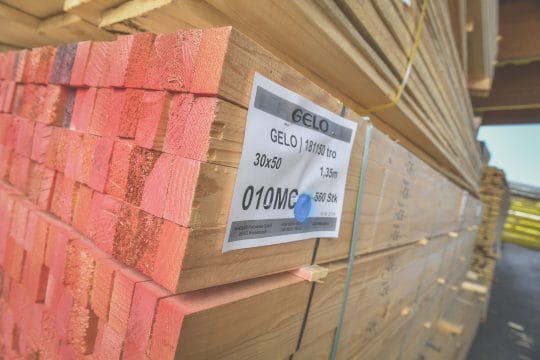 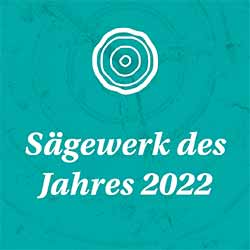